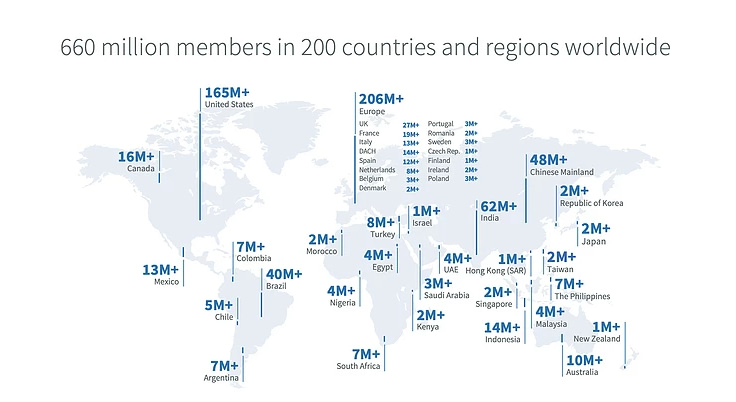 We are, of course talking about lead generation for businesses.

Let’s just run through a few facts about LinkedIn;

1. LinkedIn has 675 million users
That’s a 14% increase since the end of 2018 when LinkedIn reported 590 million users. And they continue to grow exponentially as a result of the disruption to the economy.

2. The engagement has increased by 50%, year over year
LinkedIn’s algorithm has been updated to make sure the feed stays relevant to users. Unlike the social algorithms actively downranking brands, it seems LinkedIn actually wants you to succeed in the lead generation.

3. 30 million companies are on LinkedIn.
The company LinkedIn page may have started as a tool for your recruiting team, but increasingly it is where your company-specific announcements are made. (Leaving you to show a little of your own character on posts and interactions!)

5. LinkedIn Messaging has a 52% open rate, on average.
That’s more than double the average open rate for email campaigns. 21.3% says MailChimp. If you know who the time-strapped decision-makers in specific companies are, Messaging is a secret weapon for the lead generation! Craft a concise message that outlines how you can help them get their job done, build a funnel that follows up and you are likely to get a response over that number.

6. Selling Life Insurance, Wills, or Investments? In the UK alone, LinkedIn has over 3 Million Retired Users still active! Social Media for over 60’s? Let’s keep this our secret!
If you are looking to be part of this, get in touch now!
#linkedindoneright#inboundleadgeneration